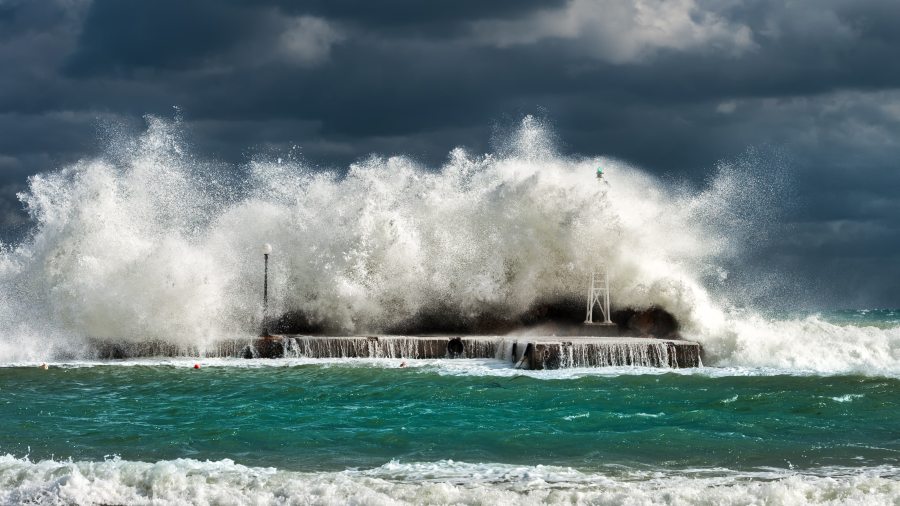 I’ve been writing a lot about creating good habits and doing the activities you’d like to do in your life. But I was recently asked, “How do you break a bad habit?” I’m glad you asked.

When it comes to breaking a bad habit, the point is not to have superhuman discipline or to bully yourself into avoiding some behavior. You need to look for ways to make the habit you’d like to discontinue more difficult or less desirable. For practical tips on how to do this, I’ll be drawing from James Clear’s book Atomic Habits.

Reduce your exposure to the cues of the habit. Change your environment, so it doesn’t attract your attention to the behavior you’d like to avoid.

If you’d like to check your phone less often while working, hide your phone from view and perhaps even put it on a high shelf, in a drawer, or in a different room.

If you’d like to spend less time on social media, remove the app shortcuts from the home page of your device.

If you’d like to eat less junk food, don’t leave it on the table but, rather, put it in a drawer or high up on a shelf where you can’t see it.

A related strategy is to not only make something invisible but to also make it difficult. You can increase the number of steps you need to make to actually do the behavior.

If you’d like to watch less TV, put the remote control in a difficult-to-reach spot, in the closet, or even in the basement. Or you could unplug the TV, so it makes it that much more difficult to turn it on. It’s surprising how well this works because, apparently, that tiny extra effort to plug in the TV is enough to interrupt the automatic behavior of turning on the TV, and people remember that they didn’t actually want to be watching TV.

Some people go as far as to put their TV in the basement, but that seems a little extreme to me. I also know of someone who wanted to drink less beer, so he put his beer in the garage. In this way, if he really wanted to have a beer, he could, so he didn’t feel deprived, but he avoided the issue of opening a beer without actively deciding he wanted it.

Bringing this into the work context, if you want to avoid spending time on unimportant tasks or distractions, you can use website blockers. They can block your email, messaging platforms, news sites, and social media for a duration of time, making it more difficult for you to get distracted.

A more advanced way to break a bad habit is to make it unattractive on unsatisfying in some way. This can be a bit more difficult, but it’s very effective.

You can reframe your mindset by highlighting the benefits of avoiding the bad habit. Spending less time on social media means you will have more time for reading or for your family. Eating out less often means you’ll have more money for quality food to cook at home or for other things you want to buy.

The main point about reframing is to turn something that feels limiting (e.g., reducing time on social media) into something that feels enriching (e.g., increasing reading time). In that way, instead of feeling deprived and like you’re limiting yourself, you can appreciate that you’re actively shaping your life and choosing how you’d like to live.

An accountability partner can help you avoid an undesirable habit. You can find a buddy, someone who’d also like to make the same change, or you can find someone who’s willing to ask you, on a regular basis, how it’s going with the habit you’re trying to break and to remind you of your motivation.

Some people even sign a habit contract or otherwise create consequences for themselves if they engage in the undesired habit. One person who wanted to avoid sleeping in set an embarrassing tweet to be published automatically if he didn’t wake up in time to cancel it. Many people make contracts with their training coaches where they need to pay money if they eat junk food at a time that wasn’t agreed upon beforehand.

I also came across this strategy for healing heartache. A friend of mine underwent a difficult breakup, and he couldn’t get over his ex for a long time. He made an agreement with his best friend that every time he mentioned his ex’s name, he’d give his friend five euros. If he really wanted to talk about her, he could, but it was in his interest not to do it all the time.

To be honest, I find the approaches that include punishment a bit too strict. I prefer to be intentional about habit change instead of being scared into behaving correctly. However, it works well for some people, so it is key to know yourself and pick a strategy that will help you achieve your goal. And if you don’t know yet what works for you, well, give these strategies a try!

For me, the best way to avoid an undesirable habit is to combine environment design (make it invisible and difficult) and to reframe the old habit. This combines the practical strategies of changing my surroundings and changing my mindset, setting me up for the best possible behavior change.

What works for you when you try to change an undesirable habit? Let me know by commenting below or on Facebook, Twitter, or LinkedIn.