I’ve had gastritis for more than 12 years now, and it’s finally healing. I find it hard to believe that I’ve gotten better, but it’s true. And I’d like to share with you how I’ve managed to do that.

I’ve tried multiple treatments and remedies, without success. Now I’ve finally found something that works, and I’d like to share that with you.

Having gastritis became normal to me. I was used to eating small portions of food 5-6 times a day. I would have a meal, feel alright for about two hours, and then double over with pain. I could barely wait for my next meal which gave me a brief relief until two hours later I was in pain again.

This made it difficult to lead a normal life. I carried food everywhere and felt weird for having to eat at very (very!) specific times. Eating a meal 15 minutes later than planned was a problem. 30 minutes later was impossible. 1 hour later was unthinkable.

I got irritable if I had to wait for a meal, perhaps understandably because I was in pain. The people around me were stressed out when planning meals with me because they knew I might get upset if a meal began 15 minutes later than expected.

I was also stressed out because: 1) I was afraid I might be in pain, 2) I was afraid other people were getting annoyed with me, and 3) because I was afraid of gaining weight. You might not see how 3) is related to having gastritis, so let me explain.

Since I was eating 5-6 times a day and I saw other girls eating much less, I was afraid I was eating too much. Thus, I tried to make these meals small. I thought that since I will need to eat in 3 hours anyway, I should eat a little bit because otherwise I’ll end up eating a lot during the course of a day. 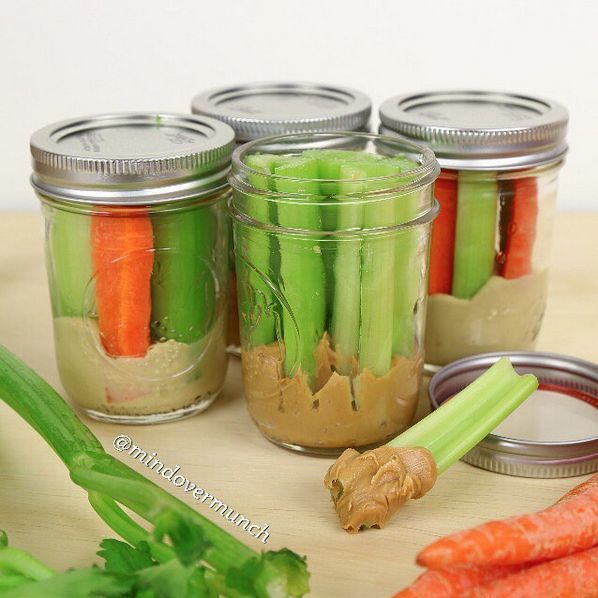 I was told that small, frequent meals would help my gastritis heal.

Also, if I had to wait for a meal and I was in pain, people said, “Well, why don’t you just have a snack now?” What people didn’t understand is that I wanted to minimize the amount of food I was eating. An extra snack here 30 minutes before dinner was too much food according to my thinking. So I’d try to wait until dinner instead of having a snack. This made me extra irritable because of the pain and in the end if it hurt too much, I’d have a snack anyway. This led me to be even more annoyed with myself since now I was also eating more than I had planned.

Living this way is not pleasant. I experienced a constant fear of hunger and tried to incessantly plan when I would eat what. This helped when I was able to follow my plan, but it led to stress when circumstances made it impossible to follow my plan exactly.

During my 12 years of having gastritis, I tried multiple medications and remedies. I went to several doctors and followed their prescriptions. I also consulted homeopaths, naturopaths, and grandmas who have me home remedies. I read a lot online and tried different things. Some of the suggestions I received helped briefly but didn’t lead to actual improvements. Others genuinely made my condition worse.

Now I’ve finally found something that works. I have been doing this for about a year now, and I am over the moon with joy that I am finally healing my gastritis! I have been able to return to regular eating habits and to be less scared of being hungry. I eat 3 meals a day and a small snack. I can manage if a meal happens 30 minutes or 1 hour later than planned. I can barely believe it! I actually get hungry now instead of just being in pain. This may sound silly but it feels so good to feel normal again.

I’d like to go over my whole journey with you: I’ll tell you how I got gastritis and how it affected my life. Then I’ll tell you what I tried but didn’t see improvements and why you shouldn’t try this. I’ll go on to tell you what actually works! I’ll also discuss the things I tried that didn’t work for me but might work for you. Finally, I’ll also discuss the unique role of stress in this whole thing.