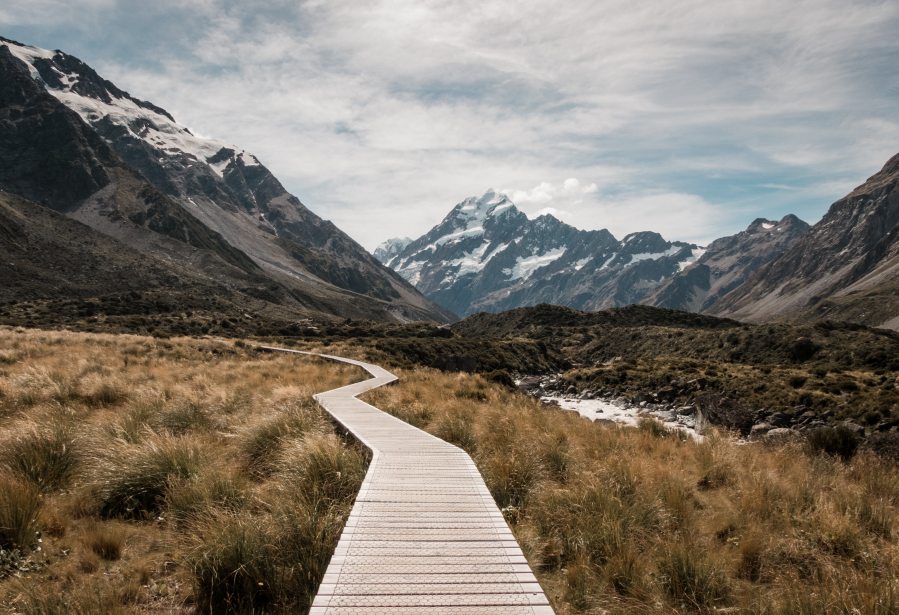 We grossly overestimate the contribution of willpower. Willpower is not a constant; it may be strong at one moment and then wane when we’re tired or stressed. If we leave our actions up to willpower, we will at some point disappoint ourselves.

I often hear the assumption that disciplined people have more willpower and somehow have the superhuman ability to stick to their values or priorities. I don’t think that’s true and, if anything, it only contributes a tiny bit to what discipline actually is.

In reality, disciplined people know themselves and know when their willpower fails. If they are tired, they will spend a long time on social media, unable to look away. If they go to a fast food restaurant, they will end up ordering fast food. They are aware of their tendencies and don’t leave it up to willpower to make the choice they consider “better” or “right.”

Disciplined people often avoid putting themselves in tempting situations. They know that the only way to resist is to avoid the setting altogether, so they avoid the tempting situation. If they want to spend less time on social media, they use a website blocker. If they want to eat less fast food, they go to restaurants that don’t serve fast food. It’s so much easier to avoid an unwanted action if the immediate environment prevents it.

I’m not saying that you should always avoid tempting situations. It all comes back to the mindful choice: if you consciously and purposefully choose to do something, by all means, go ahead. Just don’t let the situation decide for you.

When you want to avoid an action and you know your willpower may fail, it is so much easier to avoid the tempting situation altogether. This is the secret that disciplined people know.

Not all tempting actions lend themselves to simple solutions. But if you identify such a solution, then make sure you implement it. It will save you lots of frustration over inevitable lapses in willpower.

What kinds of tempting activities do you avoid? What actions would you like to prevent? Let me know by commenting below or on Facebook, Twitter, or LinkedIn.

3 thoughts on “The simple secret of discipline: Avoid tempting situations”

Marisha is a PhD candidate at the Donders Centre for Cognitive Neuroimaging. She researches how our experience with the environment changes the way we perceive the world and affects the way our brain processes information. Marisha likes to think and write about what makes a good life, work-life balance, productivity, and health.